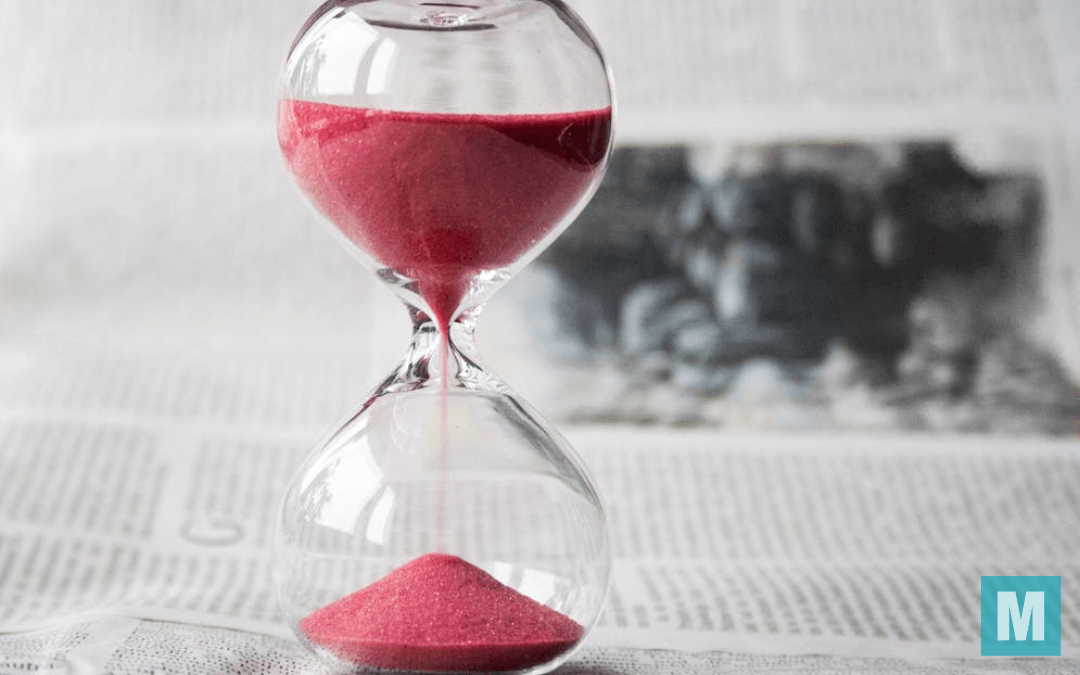 A lot of things go through your mind when you think you’re going to die. Fear, of course. Fear about what’s going to happen next, about how it will all feel, about how much it will hurt. Regret over the things I didn’t do, especially letting doctors tell me I had nothing to worry about when something was clearly wrong. Sadness over leaving the people I love far too early.

But along with these two-ton weights dropped on me one Thursday night when I was told I had cancer, another emotion showed up: urgency.

When I first got the news, it was all chaos and confusion. Until they sliced me open (five months later), there was no telling how far the disease had progressed. During those months, when I didn’t know how long I had left, I was going to make the most of it.

It was a rough road. I was scared and I was broken. Radiation and chemotherapy took their toll, but even so, at the back of my mind was an urgency. I wanted to live.

As cliche as it sounds, the thought of dying made me live.

Surgery brought good news and chances are strong I’ll remain cancer free for the rest of my life. The disease was gone, but not the drive.

I realized something on a deeper level than I had before: my good news pushed the limit from months to decades, but the limit was still there. No one lives forever.

And because of that, I’ve got work to do.

It’s not just me. It’s you too. We all have a deadline. You can ignore and distract yourself like most people understandably do. You can be afraid of it. Or you can use it as the spark that sets you on a path to your best life.

But you know what? This isn’t news.

The idea of living your life to the fullest dates back thousands of years, back to cave paintings and the Neanderthal version of Tony Robbins whipping up his tribe into a frenzy.

What isn’t as common is that I’ve been there and come back to tell the tale. Fortunately, most people don’t have to face death at 38. When they do, even fewer are given the chance to share what it has to teach. My job, then, is to take my experience and share it with you so vividly that the cliche becomes something more.

When your time comes, the feelings of urgency are palpable–you desperately want more time to live your life. Instead of waiting until that final day to feel that thirst for living, feel it now. Acknowledge the limit. Embrace the limit. And until that last breath, make every moment count.

Ready to make it count but not sure where to begin? If you’re interested, we can work on it together, one on one. For detail, click here.