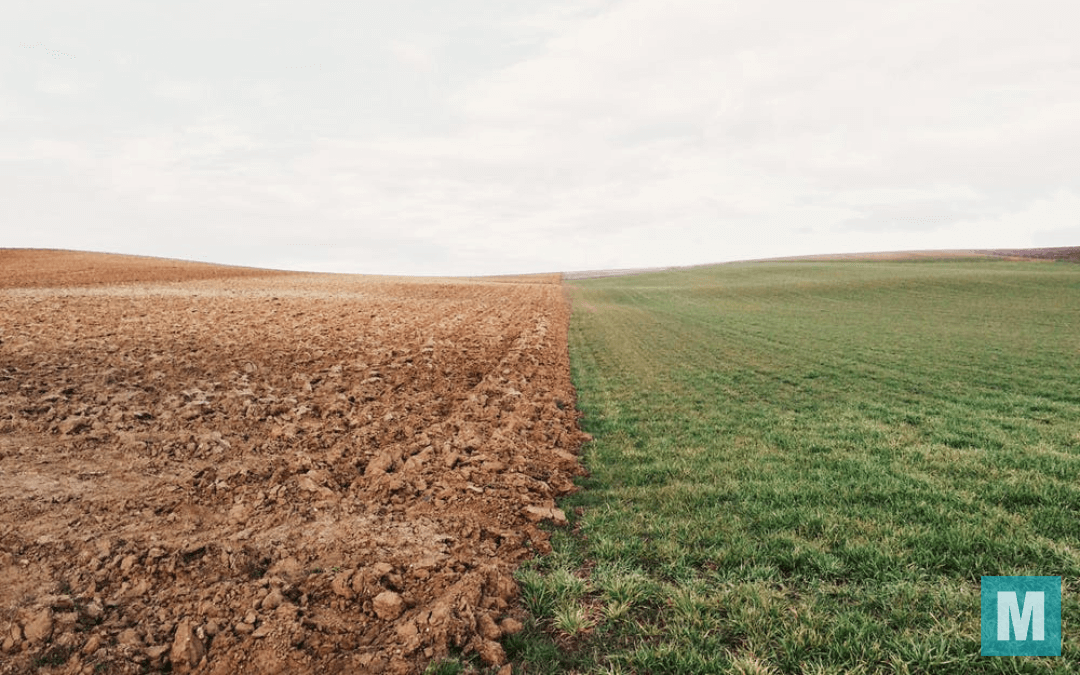 7 Life-Changing Decisions You Can Make Today

I used to think changing your life required big, tangible actions, things you could see and hear and feel. But I was wrong. The important changes don’t happen outside–they happen in our heads. First we decide, then we act. So today I wanted to offer seven decisions you can make, right now, that will set in motion the changes you’re after.

Decide that enough is enough. All the problems you’ve merely dealt with, all the times you’ve settled for less than you really wanted–no more. Enough is enough. You’re not going to waste another month, week, or day living a life you don’t want. Or, if things aren’t all bad, you’re not going to put up with the areas that are dragging down the rest.

#2. Bump Up the Standards

Decide that you’re going to raise your standards. People’s lives are a reflection of their expectations. If you expect to quit when things are hard, you’ll quit. When you expect to find a way out of every dire situation, you’ll find it. I worked with a friend who often came in late, clothes disheveled, moving at half speed. When that same friend left for a similar position at a competitor, he came in early, looked sharp, and gave full energy. The difference? Standards. The first employer didn’t expect their people to be on time or looking good. The second company would accept nothing less. As soon as he walked through the door for his new job, it was made clear that the standards were high. So he met them.

Decide that you’re no longer going to make excuses. I cannot tell you how many times I hear empty excuses to cover up inaction. If you’re alive and kicking, you can do something about the things you want. No. Matter. What. But the second you make an excuse, all hope is lost. You’re not going to pinpoint the real problem, you’re not going to take real action. You’re just going to hide behind a reason you know, deep down, is a lie. Refuse to fall back on excuses. If things are going to change, you are going to change them…regardless of the obstacles.

Decide you’re going to work with others. You’re an achiever, which is why you’re reading this. But that doesn’t mean you have to do everything alone. You most certainly should not. You are one person with one mind and one perspective. Add just one more person and you’ve doubled them all. This is no small feat. When you decide to attack your goals in a team, you’re drastically increasing manpower and brainpower. Most important, you’re bringing in new perspectives that will see the world–and your goals–in an entirely new light. This opens the door to a host of solutions that you never would have considered. Ask for help. Listen closely. Return the favor.

#5. Good Enough to Get Going

Decide that good enough is good enough. Reading a book isn’t that hard. It’s definitely not scary. Googling and Yahooing isn’t hard either. And that’s why millions of people endlessly research their goals instead of actually achieving them. They’re trapped in an endless loop of avoidance, learning more and more about what they want but never taking a real step toward it. Stop it. When you know enough about your goal to do something about it, do it. Don’t wait to read one more article. Don’t buy another book. Roll up your sleeves, rub your hands together, and get to work.

Decide that you’ll stop looking for the magic pill. Changing your life isn’t a mystery. There is no grand secret locked away in a dusty volume of the shelves of an old monastery in a far away land. Yes, there are thousands of tips and tricks to help you on your way. And there are great programs to offer guidance and structure. But, in the end, it comes down to doing what needs to be done. That can never happen if you continuously seek out the magic pill to your problems. Instead of making things happen, you’ll just
hop from fad to fad, wasting your time, energy, and money. There’s no magic pill, so decide to stop looking.

Decide that you’re going to start now. The longer you put off acting on your goals, the smaller the chance that you’ll follow through. It’s like a pot under running water: the longer you wait, the heavier and harder the task. The step doesn’t have to shake the earth. It just has to happen. Now. So tell me, what is one small thing you can do to move a step closer to your goal? Do it. 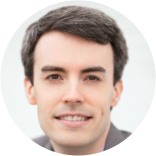